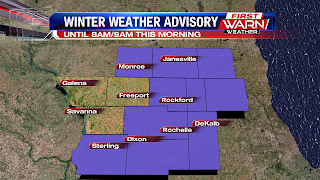 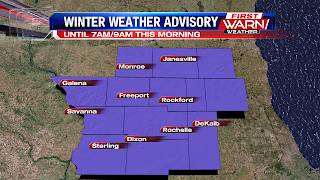 9am UPDATE: The Winter Weather Advisory has been allowed to expire.

UPDATE: Stephenson, Jo Daviess and Carroll Counties have been dropped from the Winter Weather Advisory, but the rest of the viewing area remains under the advisory until 9am.

A Winter Weather Advisory is in effect for the entire Stateline area until 7am for the western half and 9am for the rest of the area. Freezing rain and light snow has created some slick spots this morning. 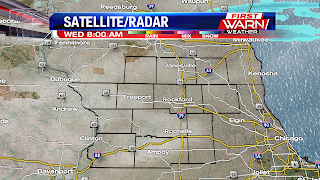 Freezing drizzle and light snow is tapering off, but has left some slick spots across the Stateline. The clouds will stick around throughout much of the day before turning partly-mainly cloudy tonight. 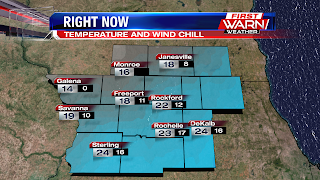 Temperatures are in the teens and twenties this morning. With wind chills in the single digits and teens. So bundle up as you head out the door this morning. 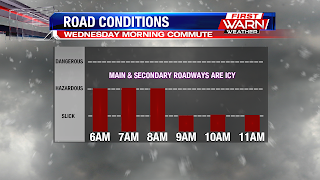 Main and secondary roadways will continue to be slick throughout the morning hours even after the freezing rain/light snow ends. Even with just a glaze of ice, we've received numerous reports of accidents and cars into ditches.


Posted by First Warn Weather at 9:14 AM