Lacking the snow: Where we stand so far this winter season 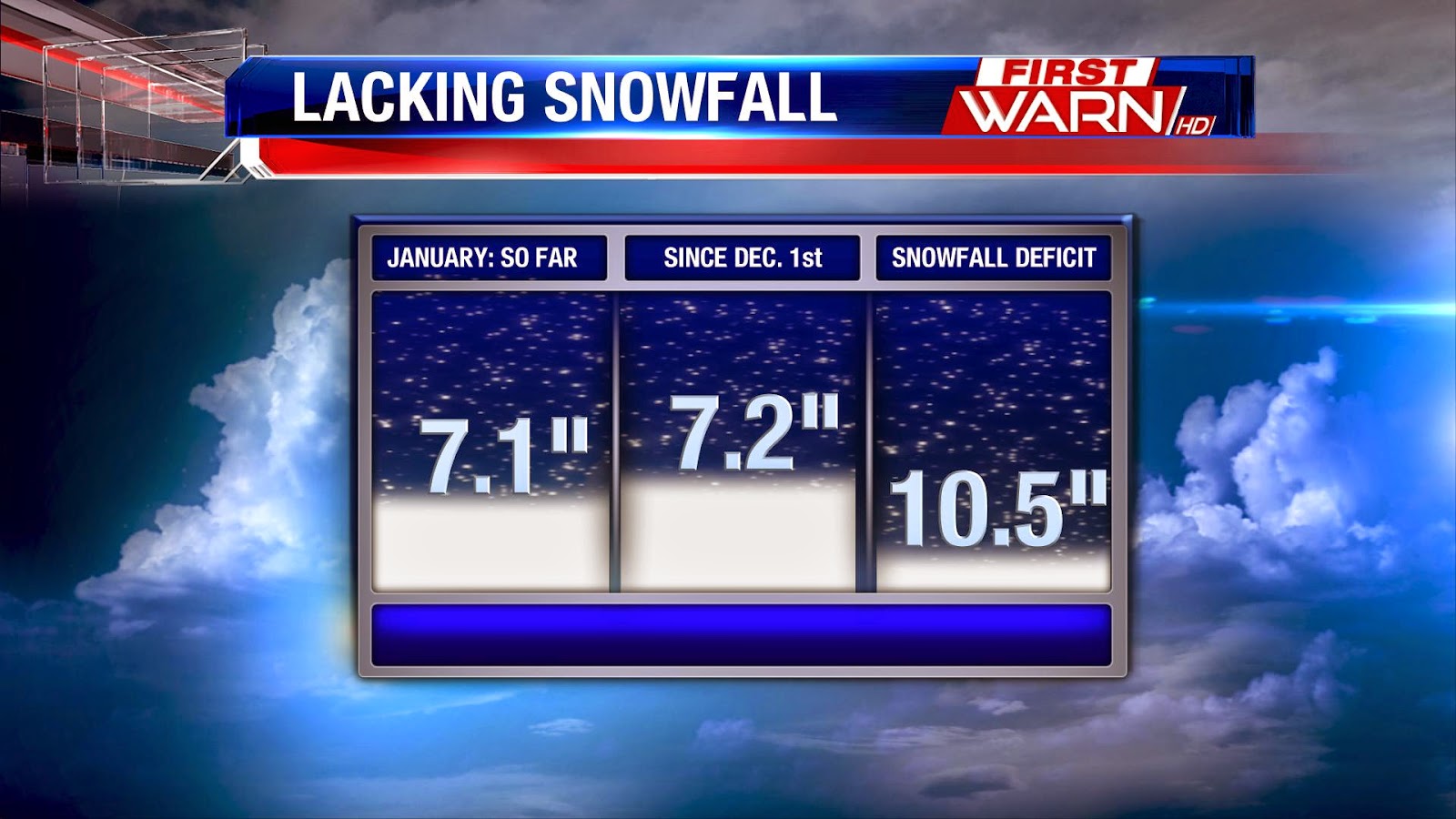 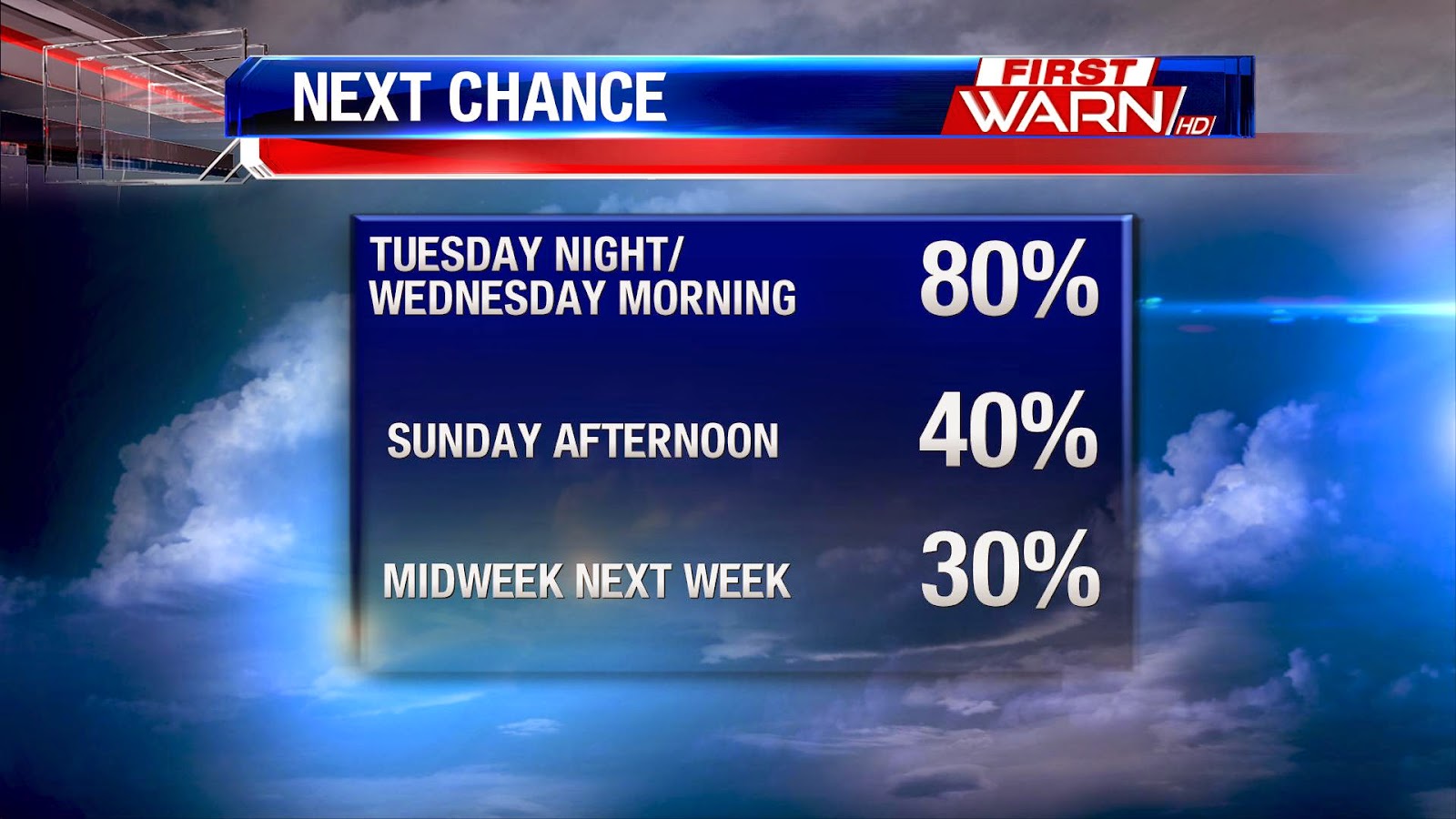 After coming off of the 5th least snowiest December on record in Rockford, we are in need of snow.  And so far for the month of January, it's added up to a little more than 7", but we could still use more.  Looking at the winter season as a whole since December 1st, we're running far behind.  Since December 1st, we've received only 7.2" of snow.  This puts us 10.5" below our winter average!  A far cry from where we were this time last year.

Light snow will move in tonight behind a wintry mix of rain, freezing rain and snow later this afternoon and evening.  Accumulations won't be much, up to an inch in some spots, and the snow will be more wet than dry with temperatures right around 30° tonight and Wednesday.  After that, the next chance for snow arrives Sunday, but could bypass us to the west in Iowa.
Posted by First Warn Weather at 8:09 AM